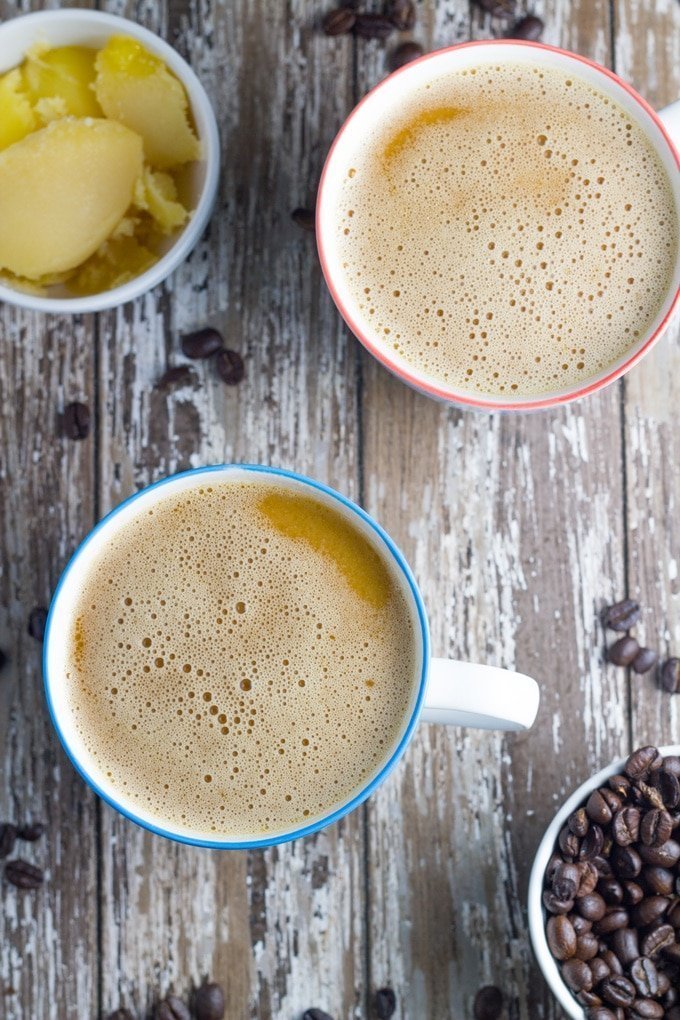 I came across Bulletproof coffee around 6 months ago – which may well be around the time you heard about it too – as there seemed to be a lot of media coverage of this new way of drinking coffee.

I was intrigued, but pretty wary – it looked like it was pretty overhyped!

If you didn’t catch the news (or even if you did) - a Bulletproof coffee is made of up three core ingredients – coffee (duh), grass-fed unsalted butter (or ghee) and “brain octane” – which is basically medium-chain triglycerides (or MGT – coconut oil is a fairly common example of an MGT).

Bulletproof coffee is claimed to boost cognitive function and promote weight loss. More prescriptive recipes also call for “upgraded” beans which are supposed to be lower in mycotoxins.

I was interested to find out whether there was much substance behind the hype.

When I studied at the Australian College of Natural Therapies, I discovered that butter was in fact generally a good food, despite what the media and certain health bodies tell you, and I learned a lot more about both the harmful effects of high levels of carbohydrate sugar, and the benefits of replacing sugars with good fats as a source of energy, when I attended the Paleo Way tour with Pete Evans and Nora Gedgaudas.

So, broadly speaking, the idea of a Bulletproof coffee has merit – still, coffee without a sweetener….let alone with fat instead…was that going to work from a flavour perspective?

I was given a prime opportunity to find out for myself after Leon from Optimoz sent me a Bulletproof coffee pack after some mutual friends put us in touch.

The key elements were:

My verdict: If you have ever remotely considered bulletproof coffee, I think you should try it, as you’ll be surprised at how well you might adapt to the taste and it does give a more sustained coffee hit through your morning.

Admittedly, I have been working on my relationship with sweeteners for a while – both by substituting traditional refined sugar for more nutritious alternative (as I explored in BecomingSweet) and by trying to move my palette away from sweet foods (a work in progress).

So I might be more receptive to the flavour than some.

I also look at coffee as a way to energise for the day (if not necessarily nourish the body) – sometimes as a way to kick start after a rough night of sick or cranky children.

It’s in this sense that the Bulletproof coffee has merit.

Whilst I think that some of the associated claims are likely tough to substantiate, it is definitely a coffee that energises, and provides a more sustained release of energy (via ketosis) than the quick-burning carb element of a more traditional coffee with sugar.

If you want the full Bulletproof Coffee experience, I would encourage you to check out www.optimoz.com.au – they are an Australian company with a great range of products for people who want to eat and live optimally.

Thanks to Leon and team for the opportunity to learn more about their products, and for sending through some ingredients to experiment with.

I have included a “DIY”version recipe below – just to get you started on the Bulletproof Coffee track. 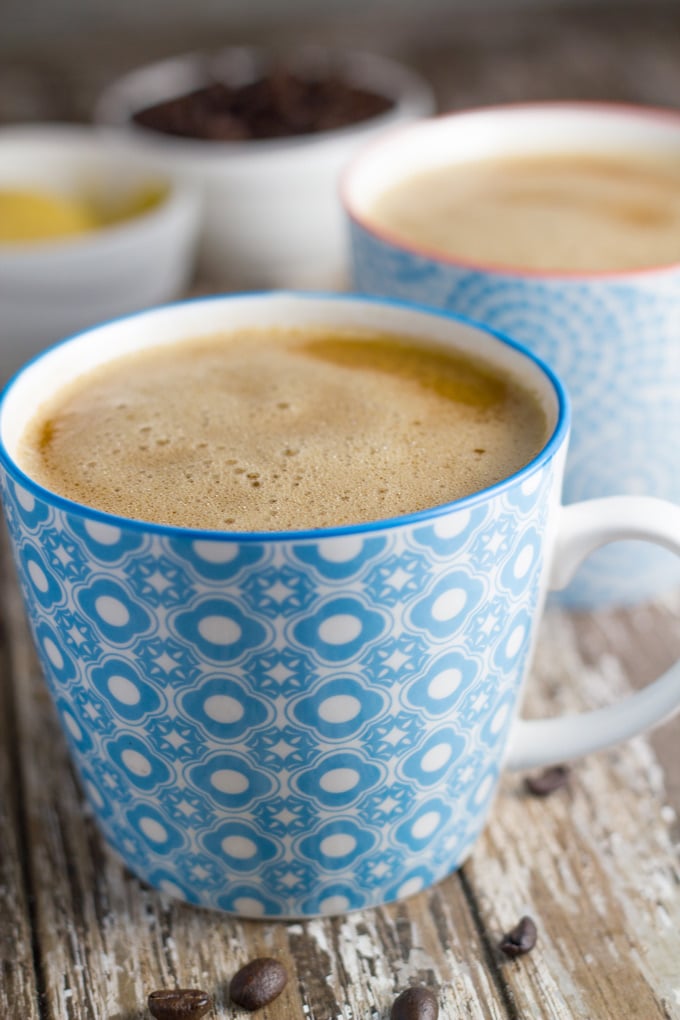 PLEASE NOTE - Some of my posts contain affiliate links. I may receive a small commission (at no extra cost to you) for purchases made through these links. This commission is used to cover expenses to help run Becomingness. Thanks x
Previous Post: « Raw Carrot Cake Bliss Balls
Next Post: Apple and Walnut Chia Pudding » PLEASE NOTE - Some of my posts contain affiliate links. I may receive a small commission (at no extra cost to you) for purchases made through these links. This commission is used to cover expenses to help run Becomingness. Thanks x